ГлавнаяНовостиREGIONAL NEWSPrince's tower, chapel and alabaster hall. When will the Old Castle receive the first visitors and what will the guests see in the renovated royal residence (+ video)

The first stage of the reconstruction of the former royal residence of Stefan Batory is nearing completion.

Although experts focus on the fact that less than 20% of the planned volume of work has been completed at the moment, the scale of changes to the Old Castle is certainly impressive. It is enough just to look around this majestic building to understand: a lot of effort has been invested, and the work done is colossal.

The start of a large-scale reconstruction of one of the oldest castles in Belarus was given back in 2017. Financing of the work is carried out within the framework of the State and regional investment programs. 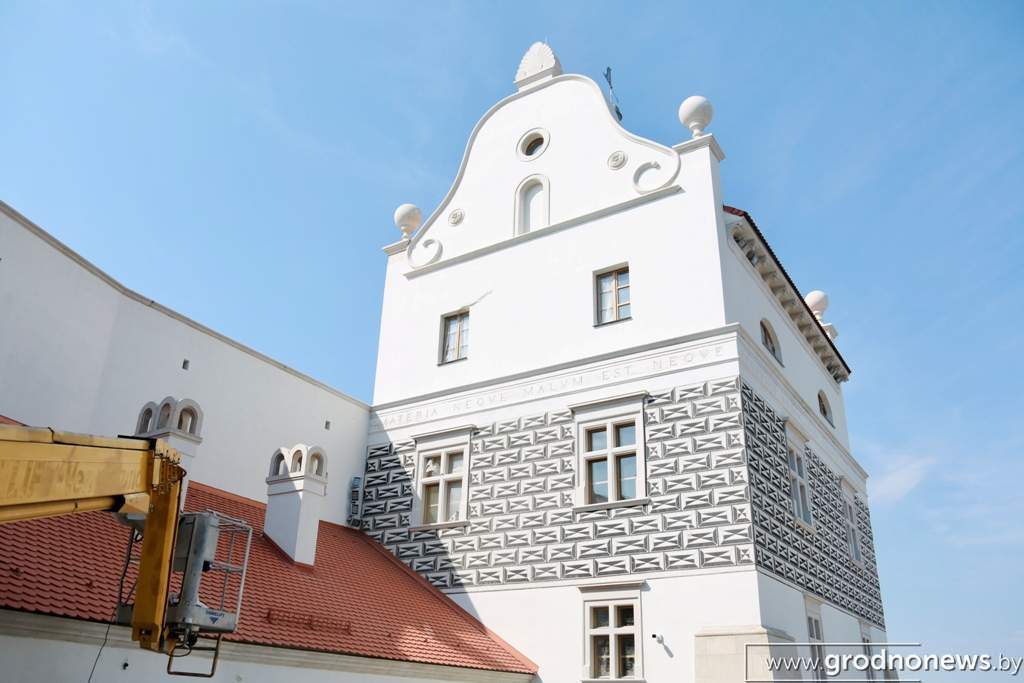 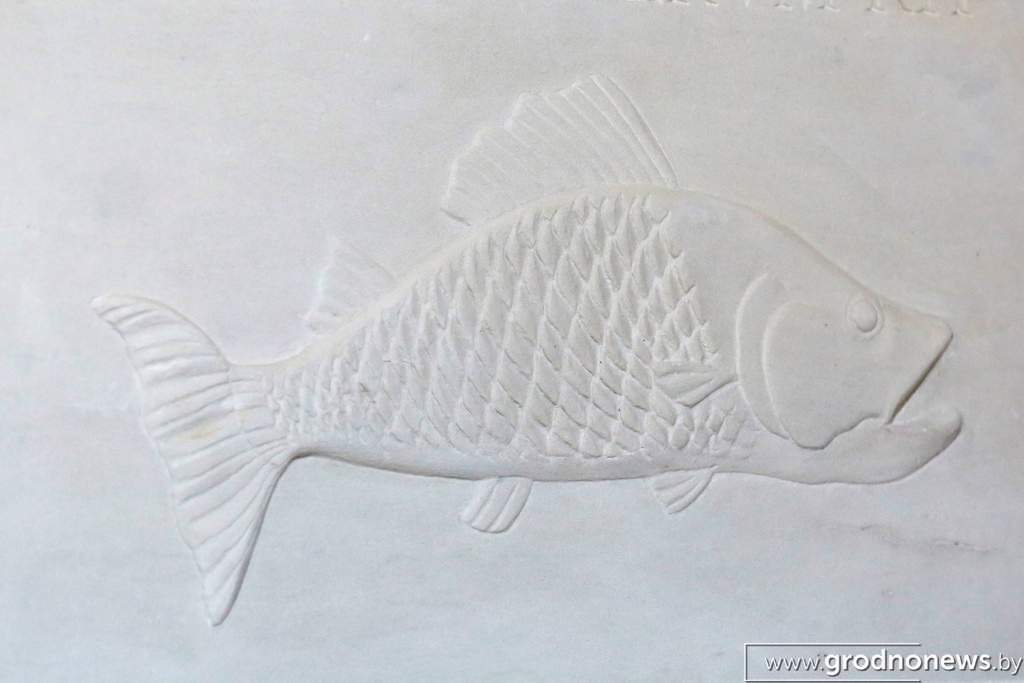 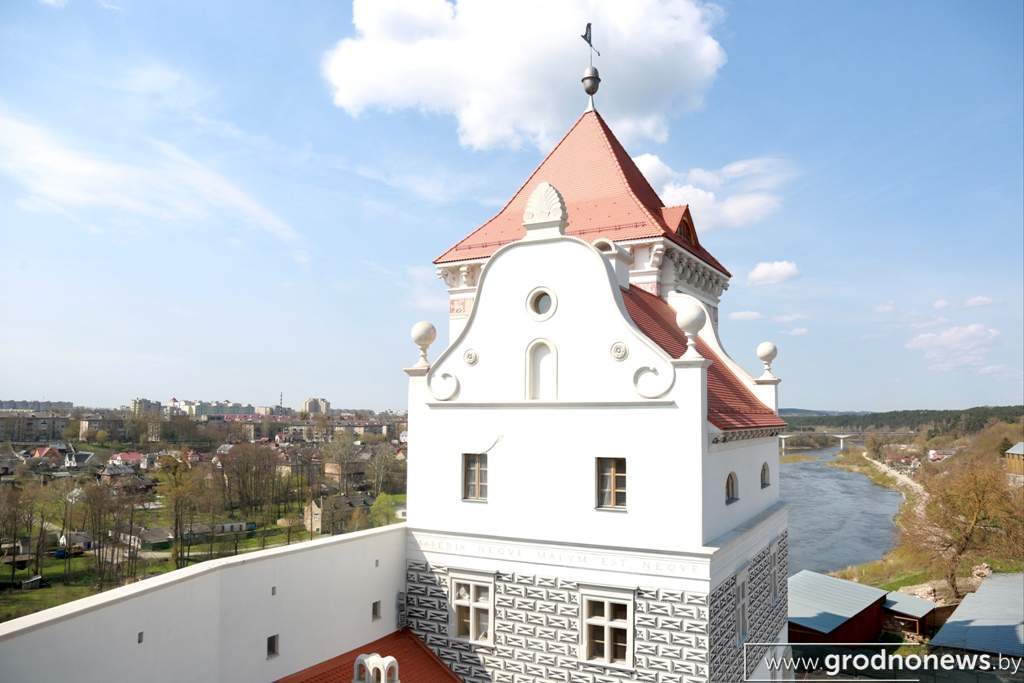 According to Yuri Kiturko, the director of the Grodno State Historical and Archaeological Museum, the first stage of the reconstruction included the construction of the entrance and middle towers from the Neman side, the restoration of the fortress wall with a gallery between the towers, the construction of a measuring hut, a stone wall adjacent to the wall, as well as the laying of all necessary communications. 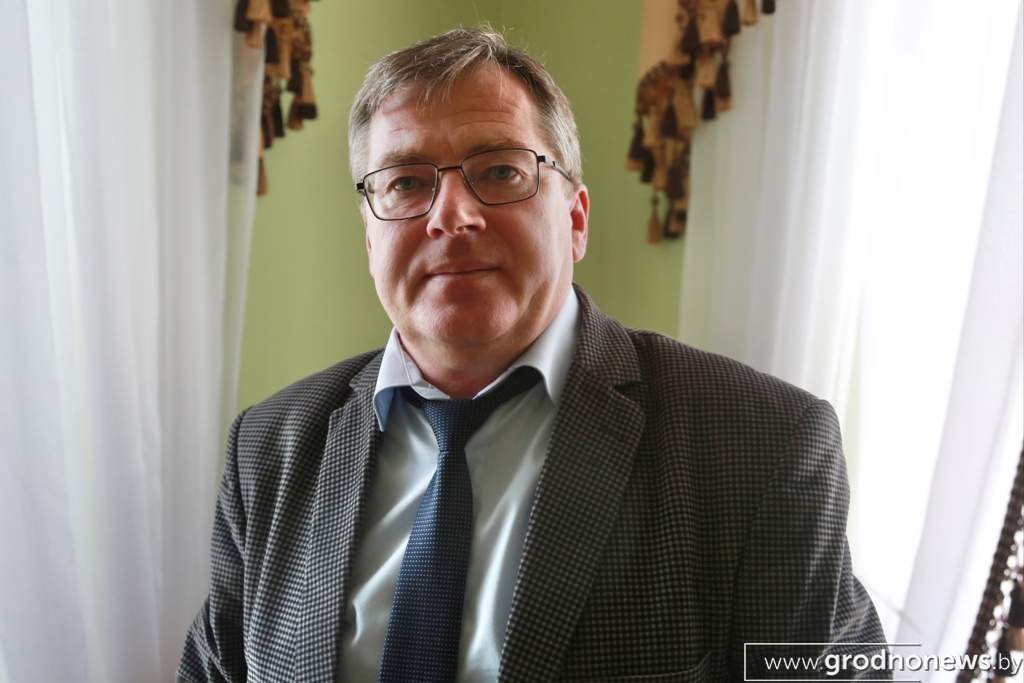 - Now the first stage of reconstruction is entering the home stretch. Construction and installation works are nearing completion: finishing of premises inside the building, final installation of wiring, lighting. The pavement is being laid in the courtyard. Not so long ago, a metal gate was installed from the inner arch at the entrance to the territory of the Old Castle. At the moment, the installation of an external wooden gate is underway. It should be noted that both were made by JSC Belrestavratsia, said Yuri Kiturko, noting that the museum staff are directly working on the creation of the future exposition. It is planned that the first visitors will be able to see it this summer. Special display cases are now being manufactured. The items for the construction of the museum exposition have been selected and are waiting in the wings. 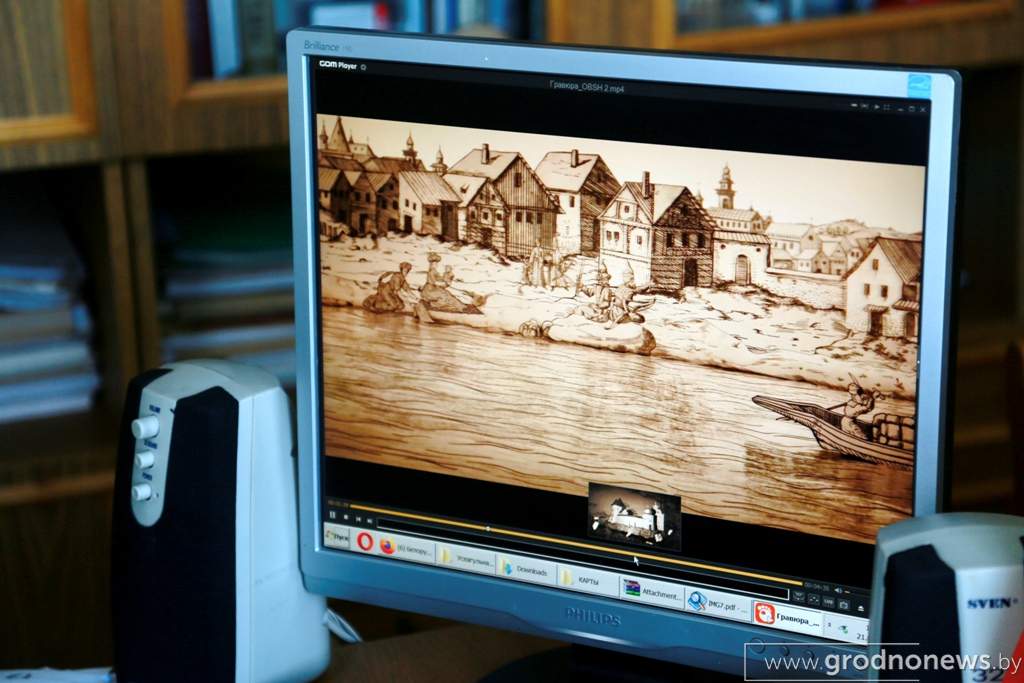 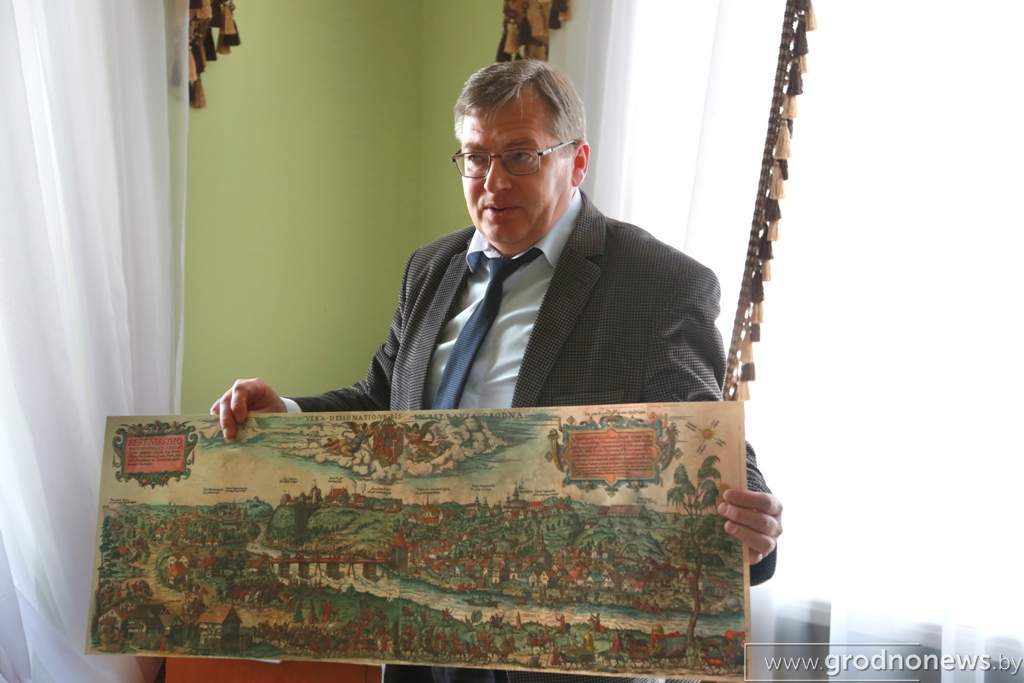 - The second large area of ​​work is the creation of multimedia content. We hope that its diversity will surprise visitors. For example, in the information kiosks that will appear in the museum rooms, everyone will be able to “look through” the information and thereby get acquainted with interesting information about the expositions, objects presented in them, enrich themselves with knowledge about historical personalities directly related to the castle, said Yuriy Kiturko.

The director of the museum has no doubts that the 3D projection of the castle will delight the residents and guests of the region. Let's tell you a secret, the spectacle is exciting: thanks to the created multimedia effect, you will be able to take a fresh look at the royal residence, see how it looked before. Such innovations will bring the stories of the guides to life. 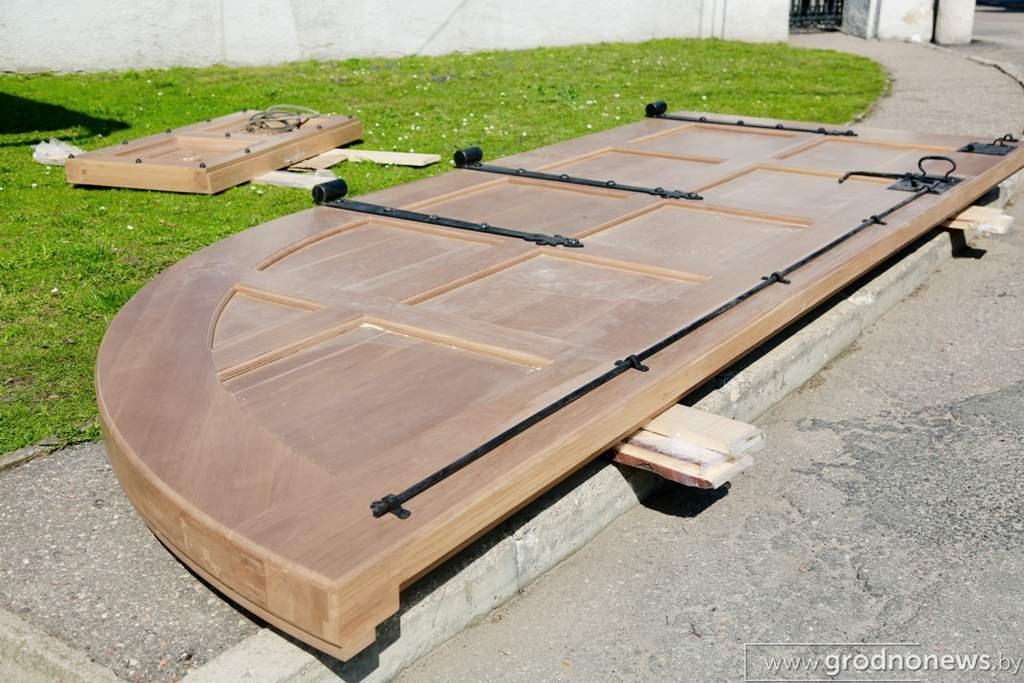 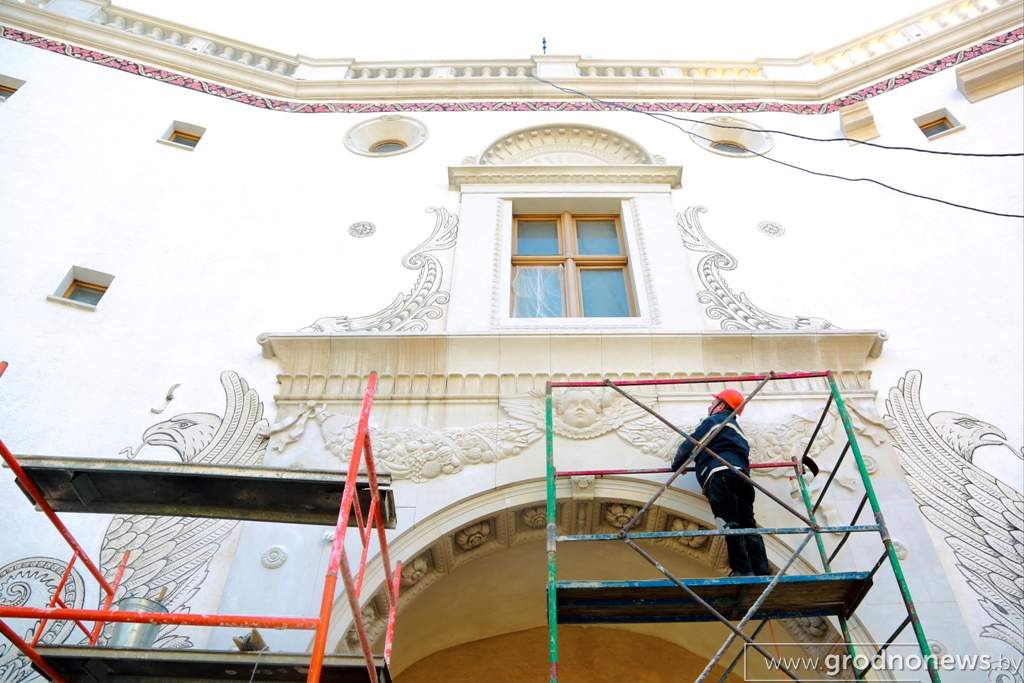 What topics will the prepared expositions cover? One of them will tell about the history of the development of the Castle Hill, the second - will be devoted to the life of the ancient city of the XI-XIV centuries. The third floor of the stone building will house an exhibition about King Stefan Batory, his life and the period of his reign. Next to the chapel, in the annex to the entrance gate, an exposition will open, which will tell about Grodno during the reign of the king. 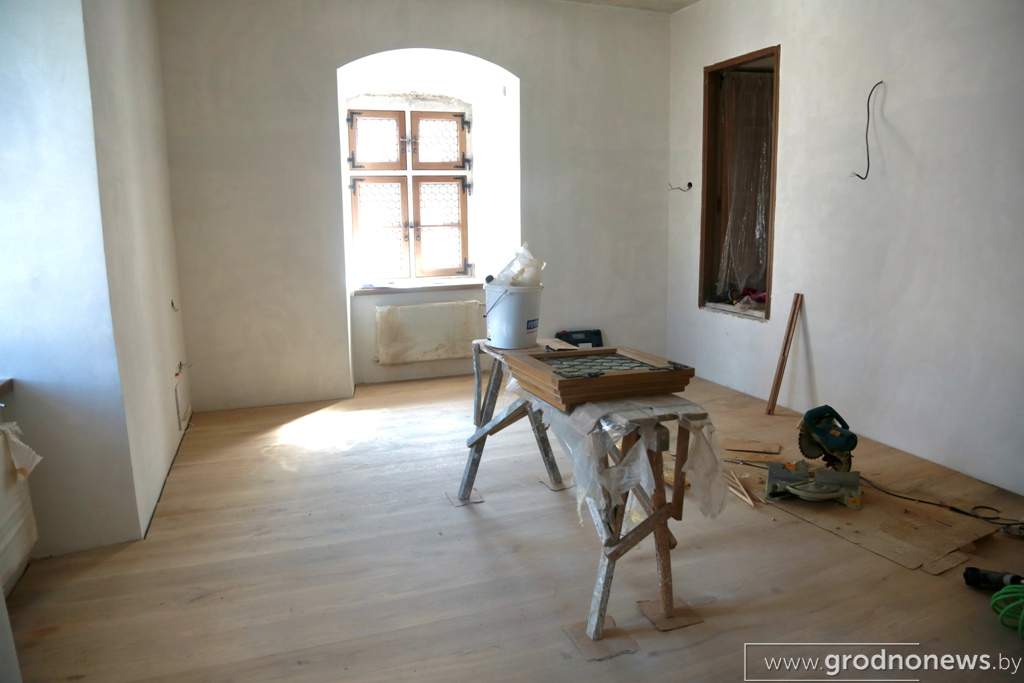 Many historical and artistic nuances and subtleties will have to be taken into account when decorating four more rooms - the alabaster hall, the chapel, the royal bath and the so-called official's dwelling. All of them are included in a separate launch complex and will be commissioned later. 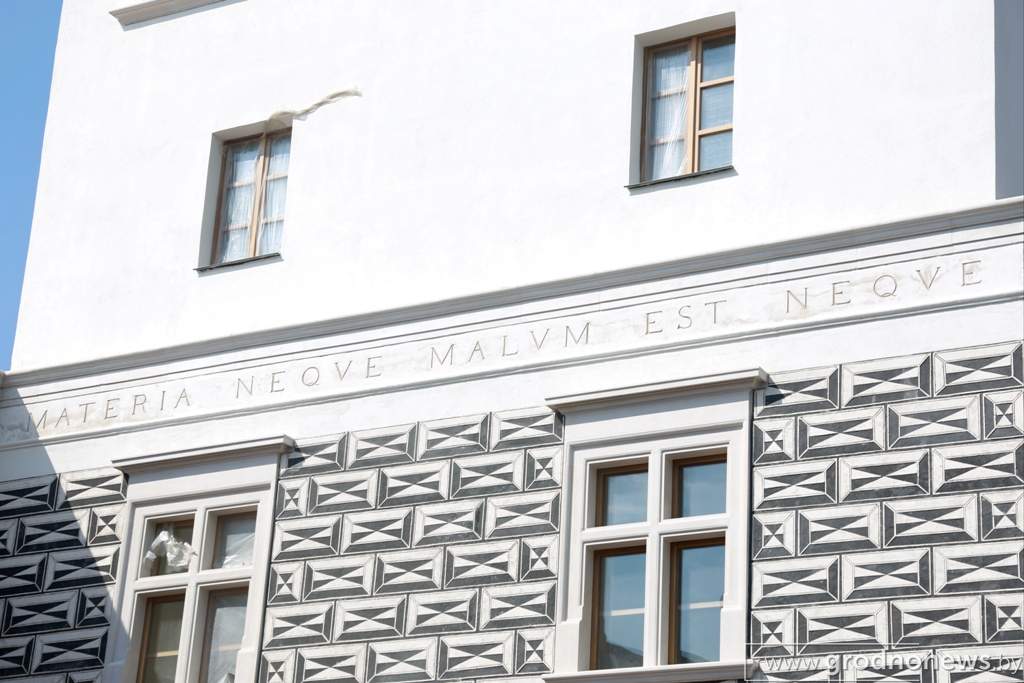 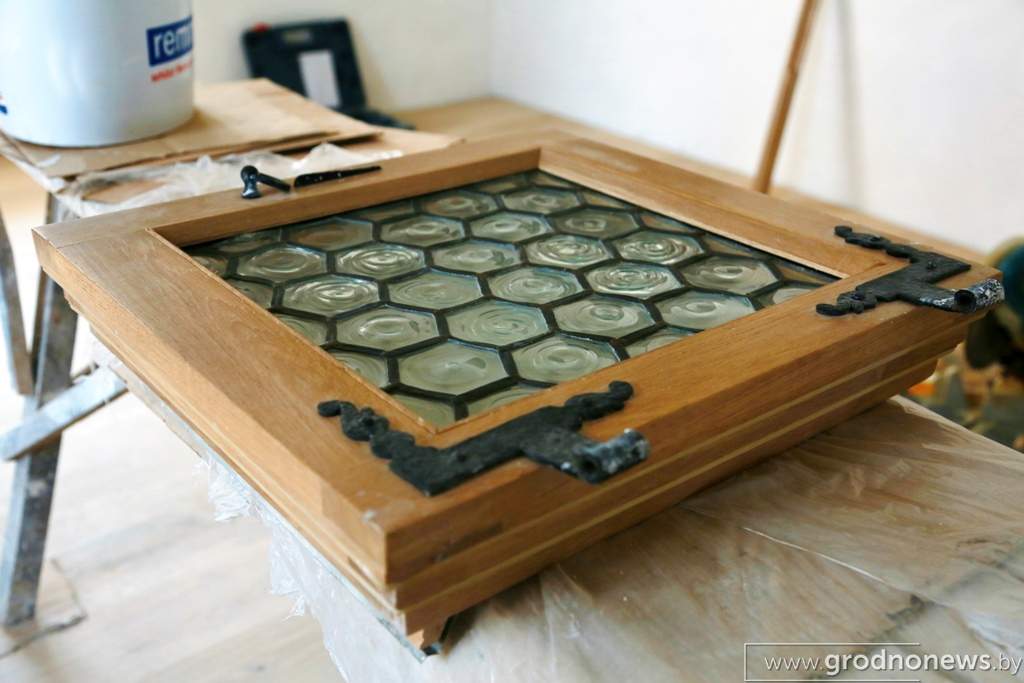 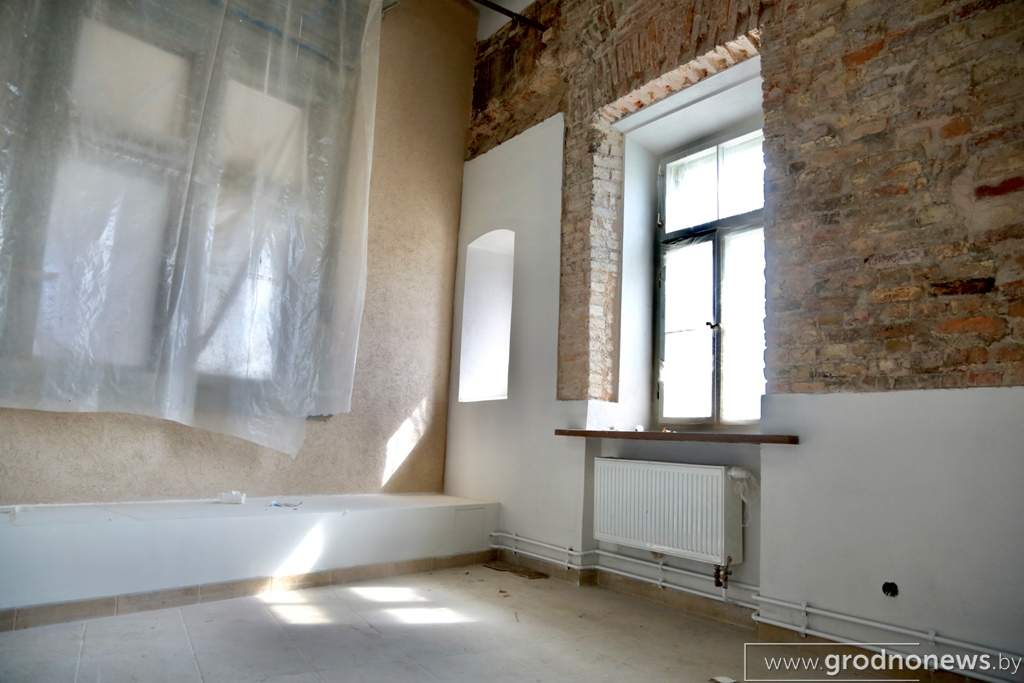 Until December of this year, it is planned to work on the creation of a project for the second stage of construction, which includes the reconstruction of the royal palace and the wing from the side of the fire station. This process is delicate and painstaking: in the restoration of a unique historical object, every detail is important and its discovery is not a matter of one day.

- At this stage, our museum has completed the work of writing a historical reference. It was carried out in the 80s as well, but, frankly speaking, it required revision and many additions. Almost all the inventories that relate to the building from the 16th to the end of the 18th century have been worked out and studied. Large-scale research in the 1930s was carried out by the Poles, added YuriyKiturko. A huge number of probes were carried out inside and outside the palace. 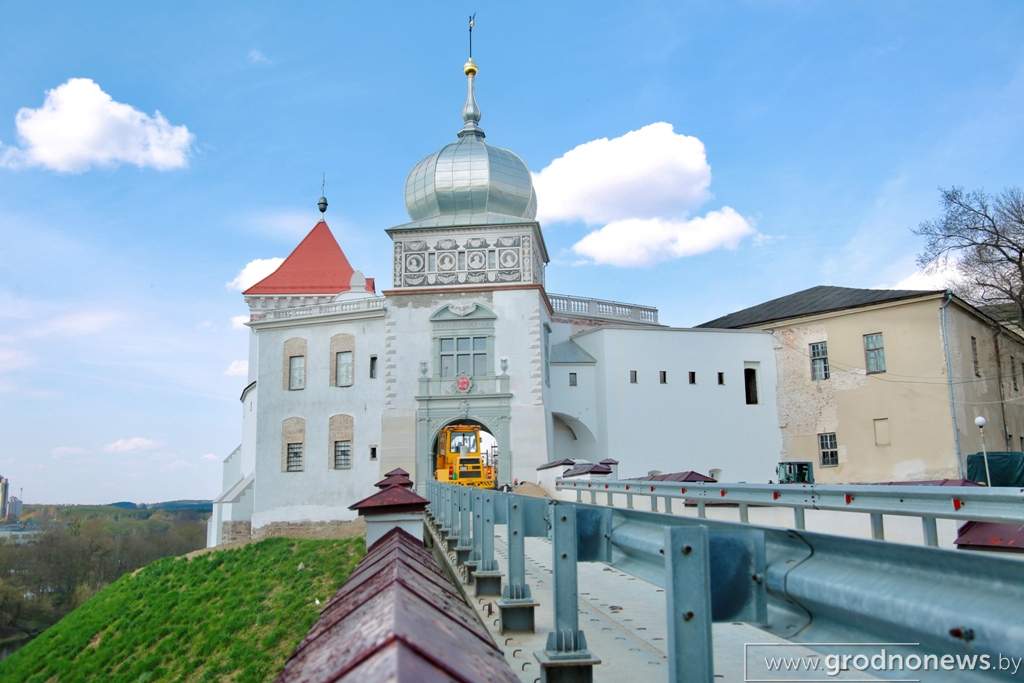 The architectural excavations along the facade of the palace, when the foundations of different periods were uncovered, also revealed many secrets for the researchers. All this makes it possible to understand how the architectural gem looked before, whether it underwent alterations, what this or that room was intended for. It is the results of complex scientific research that will form the basis for the project of the second stage of reconstruction. 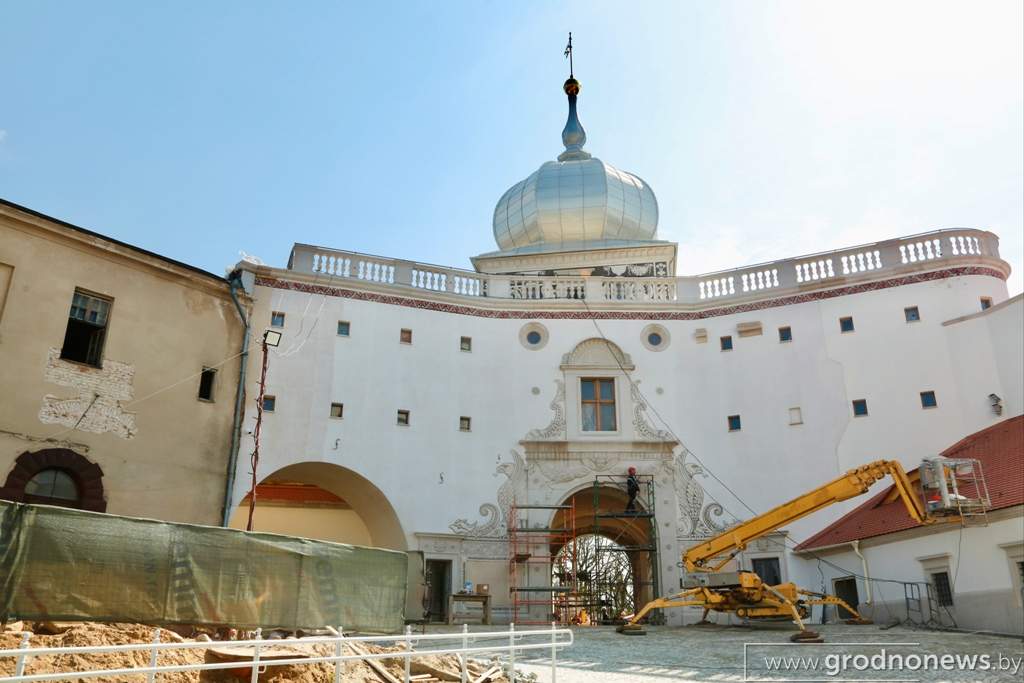 The third stage will affect the courtyard itself, the walls from the Gorodnichanka side and the rest of the wall from the Nemunas side with all the adjacent outbuildings. It is planned to create an underground pavilion for exhibiting the ruins of the Lower and Upper Churches, as well as the remains of the so-called prince's tower. 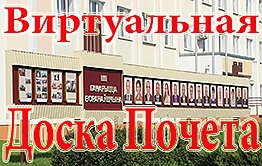 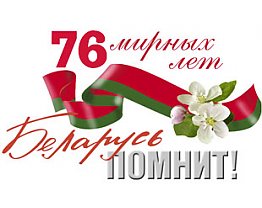 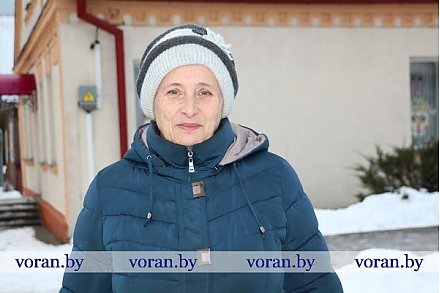 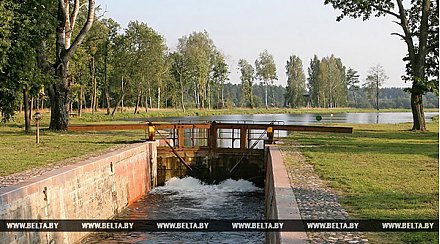 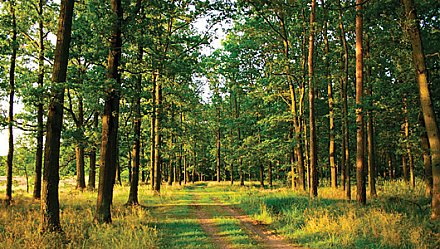 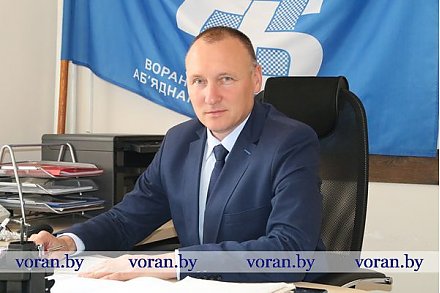 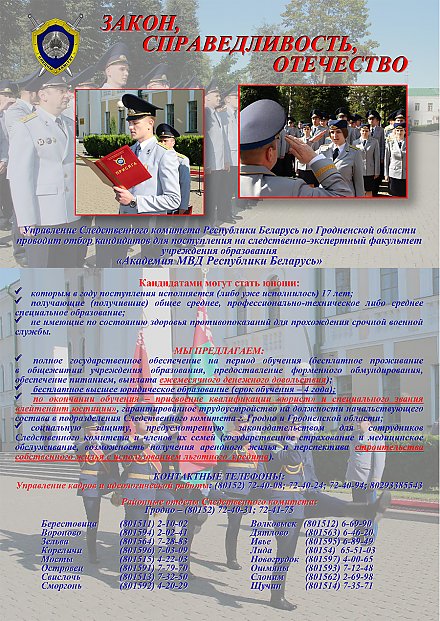 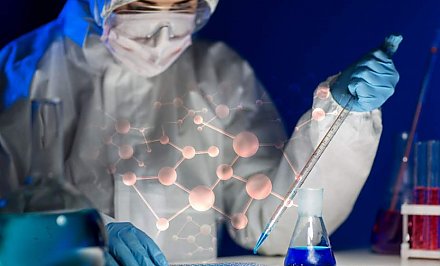